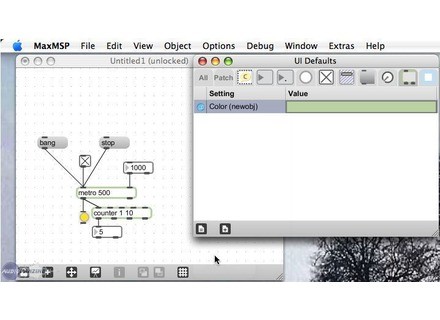 Product replaced by the Cycling'74 Max/MSP 6.

Cycling '74 has updated Max/MSP to v5.0.7. They say the free runtime has also been updated.