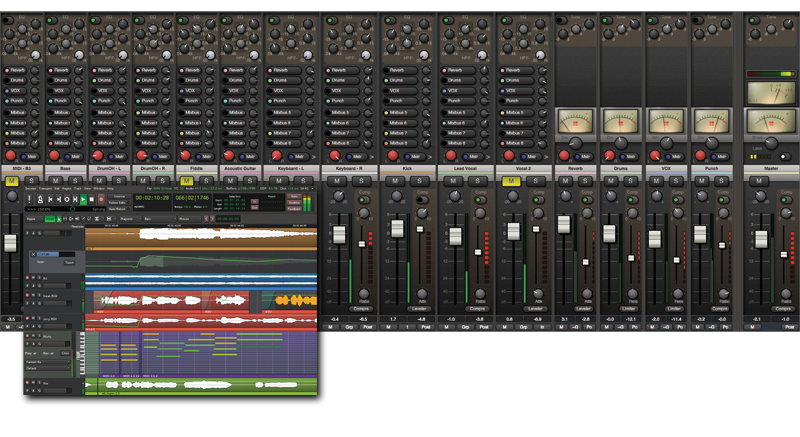 Harrison Consoles has released version 3.3 of its Mixbus DAW, introducing a new Plugin pin connection management as well as many improvement & fixes.

This new version introduces the Plugin pin connection management, a new feature designed to improve the user's control over the signal-flow in the channelstrip. It improves the default plugin routing so stereo VST's can be used in a mono channel without causing the channel to switch to stereo outputs.

It also allows very flexible selection of sources to feed your plugin sidechain inputs, a feature that does not yet work on Mac AU plugins but will be added in an upcoming update.

Besides, Mixbus 3.3 also introduces many improvements and bug fixes, including (but not limited to) the following:

According to Harrison, approximately 50 other minor improvements and bug-fixes are also introduced.

Compatible with Windows, Mac OS and Linux (both 32- and 64-bit systems), Mixbus 3.3 is a free update for all registered Mixbus 3 users. For new users, Mixbus is available for $79, or in various bundles including one or several Harrison plug-ins (there's currently a time-limited offer for Mixbus + the XT-ME Mastering Equalizer plugin at a total price of $94 instead of $188).

More details are available at harrisonconsoles.com.