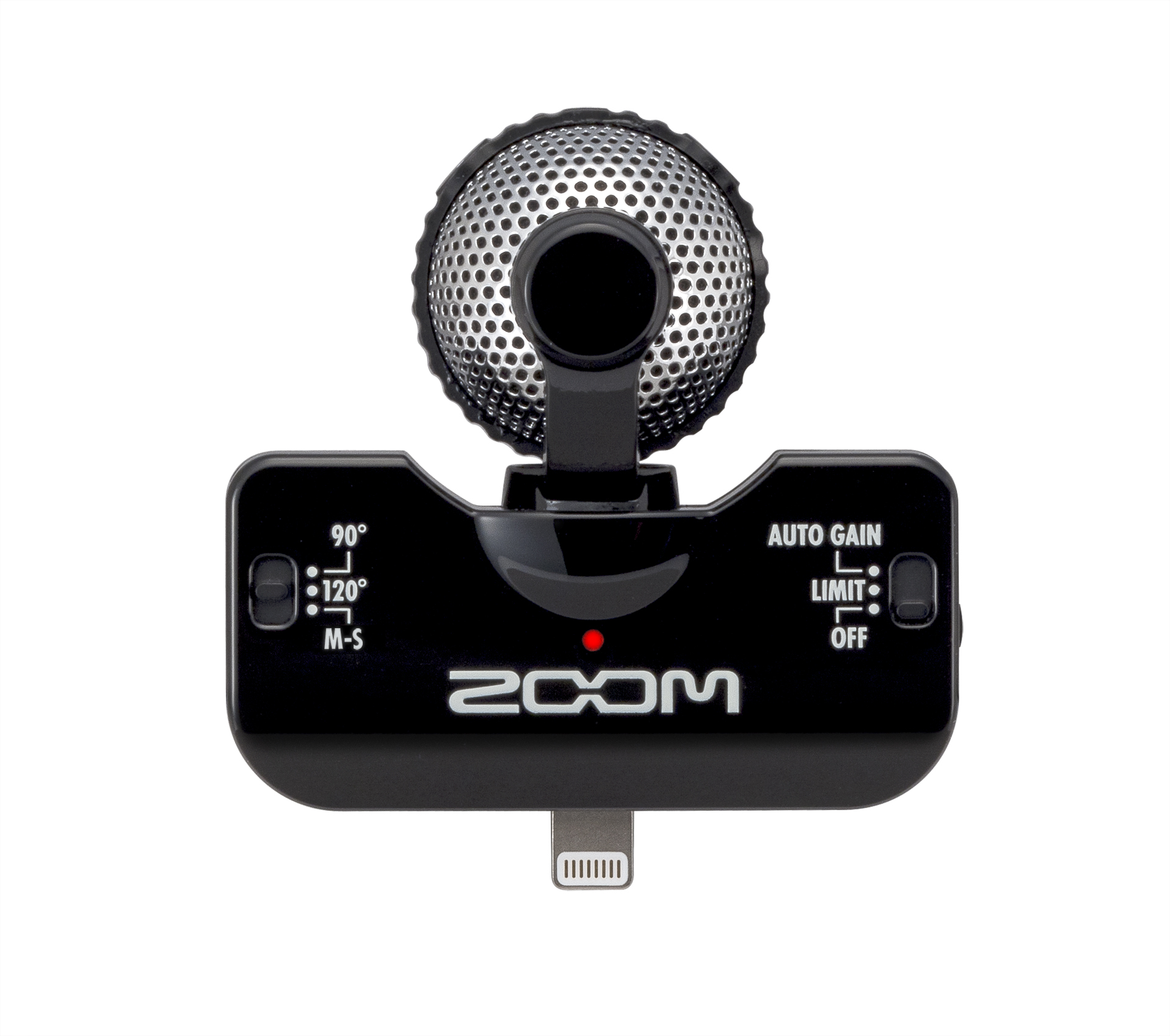 Microphone for tablet/iDevice from Zoom belonging to the iQ series.

Thread Comments about the review: iPhone with Higher iQ

Besides its H1, H2, H4, and H6 recorders, Zoom has also conceived a microphone on a par with the excellent current generation of iPhone, iPod Touch and iPad.

New AFfiliate
2 Posted on 06/11/2014 at 11:32:29
Hello! Thank you very much for your review, because of it I'm going tomorrow to buy this mic. I was thinking of getting the H1 for the same price (and read that it might be slightly better in audio quality), but it is more comfortable to use it with my iPhone rather having another gadget on me.

However, I do have a question and hopefully you can get back at me before I buy it. Does the original recording truly records in stereo? (2 channels). Because as far as I know, the original iPhone's mic is mono only (voice memo audio files), yet in your audio files examples, it appears as stereo. I'm just doubtful since I don't want to record a dual-mono audio, making it a fake stereo.

Thank you very much again!
P.D.: Is 44,1 khz wav the maximum bitrate/frequency that this mic can record? Or that depends on the app?

AFicionado
3 Posted on 06/13/2014 at 05:36:08
Hi Anton,
Yes, the mic does record in stereo, using the mid-side stereo miking technique. It's true that the iPhone's mic is mono, but the iQ5, and other stereo mics such as the Røde iXY, bypass the input path of the built-in mic completely, by connecting through the iDevice's dock port, which opens up a lot more possibilities. And yes, according to the Zoom site, the mic only supports 16-bit, 44.1 kHZ recording.
0