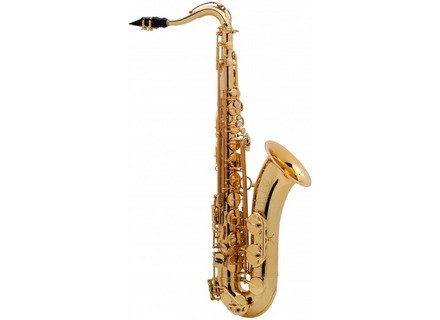 Reference 36 Tenor, Saxophone from Selmer in the Reference series.

I have this sax for almost a year before I had a Series II. To go fast, mine is a great sax, but be careful to try several, the difference between bagpipes is downright monstrous, as often in Selmer.
I was quite used to playing on different brands, both European and Asian or Anglo Saxon, and convinced me that instrument by its homogeneity, and also its ability to easily change directory: I spent examinations at the Conservatory with the instrument, made of rock, funk, big band, variety ... no problem: it adapts to all!
While many rushed to the reference 54, with its brushed finish, I preferred to point me to this instrument, which seemed to me much more powerful and brilliant ...
Only minor complaint: the price a bit much, but hey, it's Selmer, and the rating is stable enough!
See the source
Did you find this review helpful?yesno
Cookies help us improve performance, enhance user experience and deliver our services. By using our services, you agree to our use of cookies. Find out more.