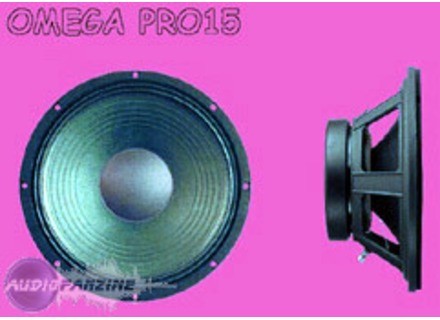 Eminence Omega Pro-15
3
We wanted a special low to balance our front, it develops as a result of 600W amp now has an active filter upstream.

It is used now for one year, however, he did go back to a service and they sent us a new one. It takes a second to balance but I think after we leave the B & C range which offers a much cleaner sound!
Did you find this review helpful?yesno
»

Nsx666_2's review (This content has been automatically translated from French)