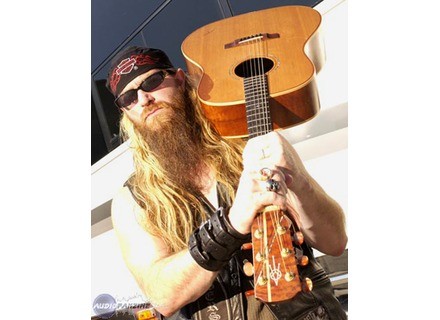 sonicsnake's review (This content has been automatically translated from French)" Ouch ..."

K.yairi DY 61
5
Produced in the secret of a traditional Japanese stringed instrument workshop, hidden in the mountains ...
The beauty of the species and quality manufacturing impose the greatest respect for him, it is an object of art, one has the certainty of the grip.
No frills for this model, a desire for simplicity, enhanced by an exceptional finish.
In details: The table is made of cedar, back and sides in mahogany, rosewood bridge, neck nato (exotic wood) and ebony.