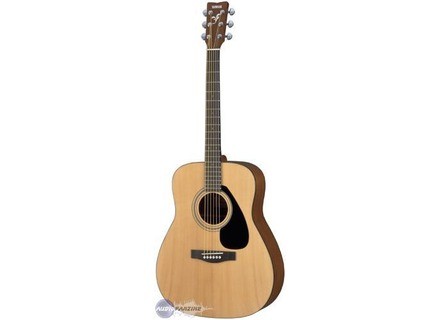 I know it's a cheap guitar and I played it almost every day, but the frets wore down just under the two-year mark and the repair job would have cost more than the guitar itself! A $220 investment should last longer than that. Also, no built-in pickup or tuner.

Okay, but not great. The finish was pretty inconspicuous.

I do not recommend this guitar because of the fret issue. Better to spend some more money and get a guitar that lasts.