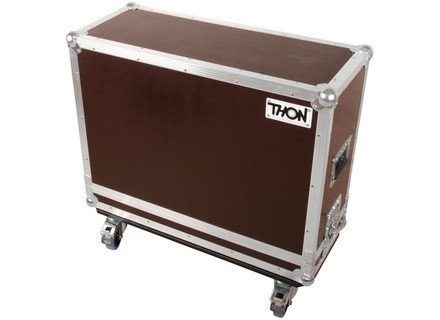 booba 46's review (This content has been automatically translated from French)" Perfect !!"

Thon Flycase Mesa rectifier 2X12 Cab
I used the last 2 years, I did not try other model, with this speaker! ...
it protects, c is the solid, c is made for the road, very convenient to put in the trunk, it rolls, it's a drag ... we can raise the speaker output and once placed on it! ...

in short, awesome. focus OCCAZ good as 280 euros c is not giving even if it's worth to properly protect such a baffle.
Did you find this review helpful?yesno
»

Other Thon other Cases