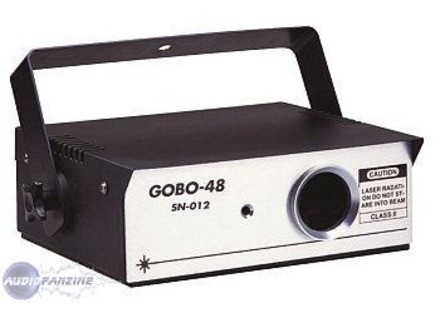 48 figures no tunneling or ceiling
I've had 2 years
value for money is pretty good for € 119 a laser 48figures
controllable from a remote control (when you push off the laser switches off the engines but not damage, alone or in function of music)
With the experience I would do not want. After a year and a half after he flinched, I opened the beast and guess what it is not cable connections, but the son of iron.

Do not buy laser is it's a big shit! is less than any year you redeem an
See the source
Did you find this review helpful?yesno
Cookies help us improve performance, enhance user experience and deliver our services. By using our services, you agree to our use of cookies. Find out more.