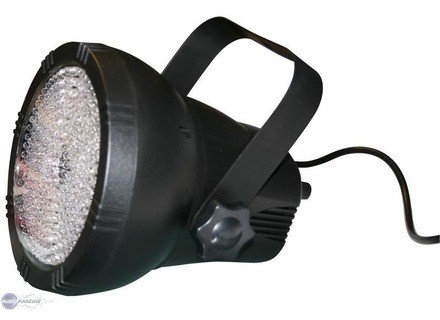 All user reviews for the Mac Mah Magical Wash

Mac Mah Magical Wash
5
I wanted to put to led not too expensive.

The light level is very good, and the effect strobe and dimmer.

I try many PAR36 but nothing to see (light level), they are comparable to some PAR56 I tried that had beug DMX and were much more expensive.

The quality / price is very good.

"They are plastic (but strong enough if we take care).
-The color consistency could be better (some colors are more vivid than others).
Did you find this review helpful?yesno

2 photos
We use mobile disco in the past two years. We mounted two sets of 4 magical wash or 8 in all.