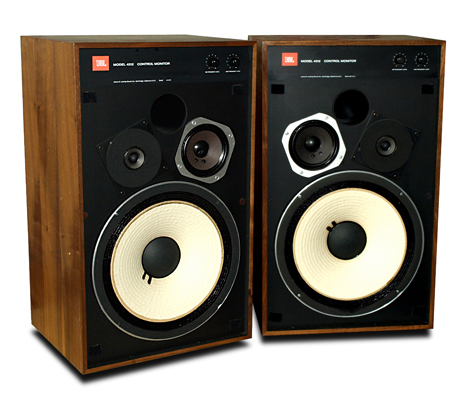 It's among the most respected/emblematic models of the brand and it is still in their catalog after 20 years. Hundreds of sound engineers have worked their masters using the 4312, the most famous album mixed with them is Michael Jackson's Thriller.

When it comes to sound reproduction, they are clear, clean, precise, with a very punchy and groovy low end, while the mids/highs lack, at the most, a bit of finesse compared to other speakers.

A very proper and transparent sound, you can hear a fly passing by several feet away...
Superb stereo image, airy and well-balanced.
Two controls to adjust the mids and highs to the acoustics of the room.
00
»