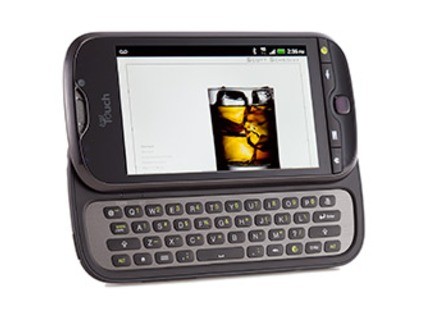 All user reviews for the HTC myTouch 4G Slide

HTC myTouch 4G Slide
3
The HTC myTouch 4G Slide is an Android smartphone that is sold exclusively through T-Mobile. In fact, the phone is branded as T-Mobile as the manufacturer, not HTC, although HTC does in face make the phone for T-Mobile. It mainly features 4G data speeds (but, surprisingly, not 4G LTE), and it offers a slide-out physical keyboard, which is the main reason I bought it. I mainly use my cell phone for taking notes, and it's especially useful for writing down song ideas and lyric ideas on the go. That is why a physical keyboard was so important to me, and there are fewer and fewer smartphones with physical slide out keyboards…the trend seems to be moving towards compactness, less buttons, and larger touch screens.