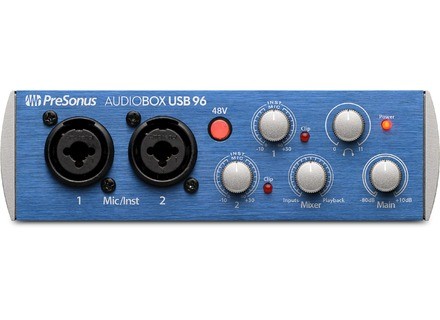 Comments about the review: A Versatile Audio Interface for iOS and Mac/PC