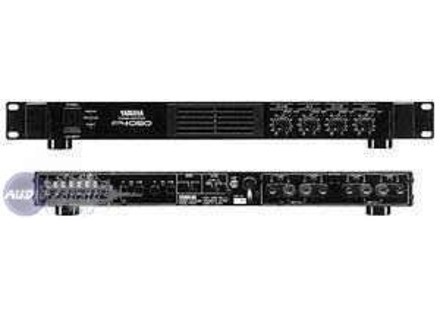 sensei's review (This content has been automatically translated from French)

I just take a third of my voice for Central, and that is a ventillo. After reviewing the other two, actually, there ventillo small but never triggered on the first 2 I had. So they can be ventilated but noisy (equivalent to a ventillo G5)
Did you find this review helpful?yesno
»

Yamaha P4050 manuals and other files