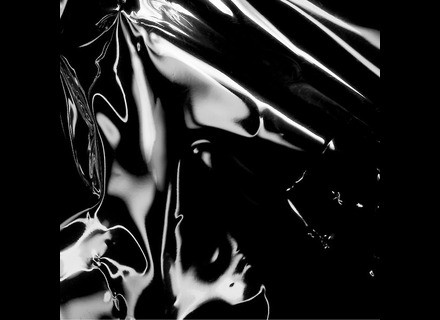 Series belonging to the Live series from Ableton