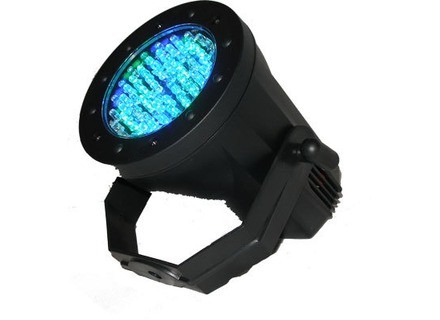 Average Score:4.7( 4.7/5 based on 2 reviews )
Not satisfied with those reviews?
Our members also liked:

binoche83's review (This content has been automatically translated from French)

Matt You ML160 MATT LED 160
5
Really extra, discrete, bright colors and crisp. in discos, in atmosphere or to illuminate intimate spaces, or on the track in groups gnial simply and reliably. no problem with these devices.
we also have the PCHE ML336!
ahsiter it with other brands, but the concept of the brand we live asduit Besides, we are greeted with a fawn that had been forgotten a little. the client is apparently very respect among MATT YOU, which is not the case everywhere.
and it is very important point u probably direct us to other equipment.
Did you find this review helpful?yesno

chochot65's review (This content has been automatically translated from French)

Matt You ML160 MATT LED 160
5
Ideal in many cases, we use either indirect lighting at exhibitions To create moods, either sional, since we were about twenty, we can fine filmmaker effects. It is also used sometimes to outside atmosphere on a wall or under a bush, so we finally had the greatest impact are the beautiful colors for a lil while and then when camera as even a behavior and negligible for non-power uses of this style. it is also used sometimes to illuminate a fountain or water flowing, it's a very nice effect.
Did you find this review helpful?yesno
Cookies help us improve performance, enhance user experience and deliver our services. By using our services, you agree to our use of cookies. Find out more.