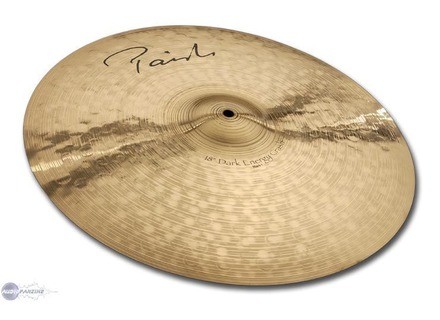 Staff I have a full set of cymbals (see my configuration), splash wrinkle each is optimized for a perfect sound.

To tell you, right now it's exceptional cymbal (in every sense of the baths) that is suitable for any style of music that, anyone that situation is fantastic.

At departure, I wanted to buy some K Constantinople, though not many crash and no spash available, in addition it has no bell on the ride, so I go back to any other brand.

I cymbal cost one by one before the tomb of cymbals, I must say that in reality it is even more exceptional as the Internet. I will ever be choice without hsitbr />
Paiste cymbals offers a high price indeed, but really no other default, I'm really cherch I do not think it's fantastic

After two years use still no regret

All the series cymbals have quite a hammering but not at all REGULAR thereby assumed they will RALIS carefully by hand.

She excelled in a domain: When has room for hanging a single crash, it brings a more balanced sound that is neither too sharp nor too serious, this made ​​it agrees more with less property other cymbal

-the same series cymbals no problem according recherchbr effect />
-the other cymbal series: so we may be trsdu the sound of this cymbal is a diamond.

I played with Sabian aax and ziljian has custum but the sound of these cymbals was not so pleasant ear that I recovered not buy them.

So my choice is made. these cymbals, I really can not find their default despite my search for new sound uninterrupted during these two years</span>
Did you find this review helpful?yesno
»

Fairly flat curve and small dome, frequencies well with a nice coppery shine without too much midrange harmonics.
Same specificity as those sisters 15 & 17 ".
A dark character accompanied by light, a truly magnificent immediate response. The affected is thicker than the Traditionals hair. Balanced with a lot of character and depth. A very broad spectrum. We find the brightness at high volume. This is a very versatile cymbal due to these features and its format. According to the Paiste Dark Energy series is a marriage of a Signature Series and Traditionals series. Beautiful hammering "leopard". Quality choice.