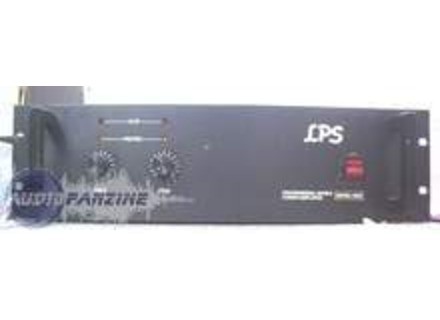 All user reviews for the Lazare Electronic LPS 5500

cyclo14's review (This content has been automatically translated from French)

it's really one of the best amp

electroxav's review (This content has been automatically translated from French)

Lazare Electronic LPS 5500
5
I use it for 15 years
the most power especially in the sub minus the weight
It is equipped with a double reinforced concrete alimantation
hard to find much use on occasion in the studio!
Did you find this review helpful?yesno
Cookies help us improve performance, enhance user experience and deliver our services. By using our services, you agree to our use of cookies. Find out more.