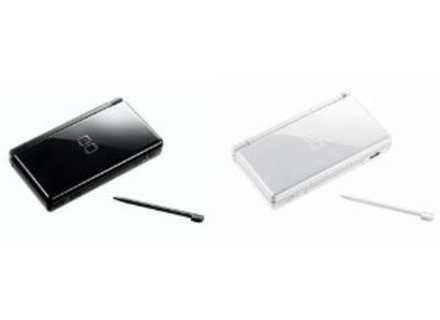 Jesch's review (This content has been automatically translated from French)

Nintendo DS Lite
4
- How long have you use it?

I bought this handheld console in September last year.

What I like most is its touch screen, the diversity of games it offers, its small footprint.
As against the built-in speakers are not of very good quality.

Yes without hesitation.
This is a very good machine overall, and especially now with the arrival of linkers that can run applications developed by "individuals". There is possibility to use their DS as a PDA but also to run a sequencer or as a MIDI controller. A German has developed a controller type Kaos Pad using the touch capabilities of the console.
Did you find this review helpful?yesno
»