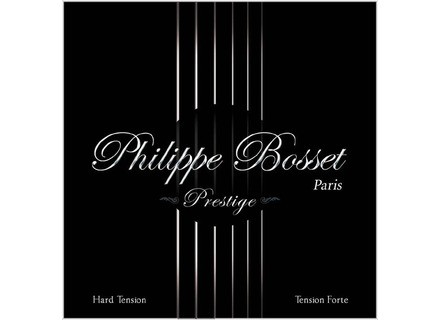 Philippe Bosset Prestige
2
After trying a lot of strings for classical guitar including flamenco black nylon I'm tempted by this brand and model that combines I quote "The quality of beauty." String craftsman you say "It's going to blow up the death." Bah! Misdeal! Once mounted the strings sounded worse than the D'Addario Pro Arte EJ46C Forte or even Savarez Alliance HT 540 J that I usually monter.Et I'm talking just the question presented as if to speak s'risque longevity then it's a fly in the milk, sour note, in short the quack! After one week the wound strings were already being sent in lollipop and fifteen days after I broke the re!
To conclude, to avoid or so for a guitar collection ... under glass!