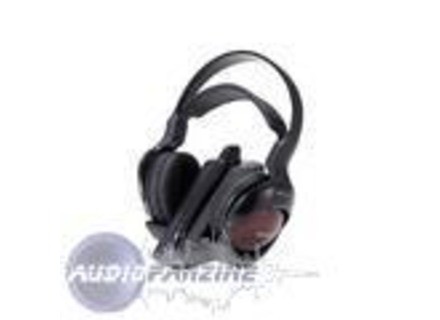 All user reviews for the Sony MDR-RF850RK

Edit: it is now about me ... Dsormer I can tell you that for those who have an exprience of sound, especially a requirement, turn to the more upscale, or to the wire ... it's true that you think about it ca not break bricks ... even if the report is fairly good quality price.
Did you find this review helpful?yesno

p'tit_rigolo's review (This content has been automatically translated from French)

Sony MDR-RF850RK
4
Cel is about 3 months I possde this headset Wireless.
I am glad trs, the only inconvnient is that if you are a assenceur ct, nothing works because the rotor causes interference, ...
Did you find this review helpful?yesno
Cookies help us improve performance, enhance user experience and deliver our services. By using our services, you agree to our use of cookies. Find out more.