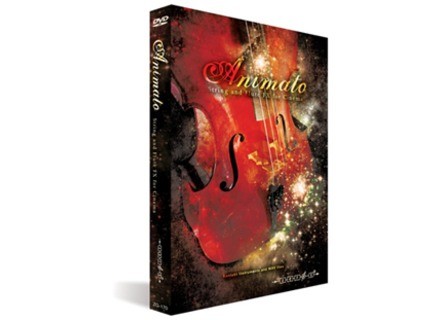 Jerry's review (This content has been automatically translated from French)

Regarding the sample itself, of course it's realistic, soon after that the sound is triturated ...
With this type of sound it is in the style of Penderecki, Goldsmith, Ligeti!

Few hours, I own VSL strings (via their bank) he did not like those of samples of the bank where my choice. Not bad

Published on 10/11/10
Zero-G and Xfonic present Animato String & Flute FX for Cinema – 4.5Gb of 24bit cinematic audio inspiration with 3000 samples and 139 separate Kontakt instruments each with its own custom GUI created…

Other Zero-G other CDs & Sound Banks

Other categories in CDs & Sound Banks