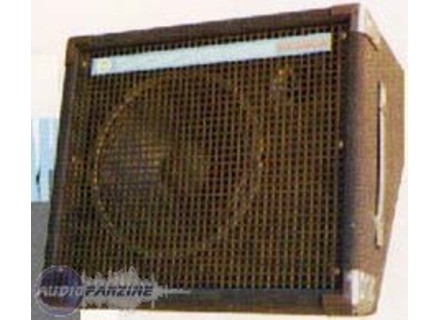 Mac Mah RT 200
4
I bought this back in 2000 and c'tait 1. (From cheap: 2,000 francs when same) I quickly had saturation problems and I had to return after 15 days. good on the guarantee has not march because my changs HP + repair amp. then the amp still lach and I made a cross on MAC MAH. So I saw a proffessional that ot the amp, chang the HP + adding a filter plates with a + 2 among jack and 2 among pliers dnud wire (c'tait fashion) and voil the round is played and rolls. but since I well equipped and had to make 3 or 4 scnes.je have also put up for sale since sleeps for 4 years. it is robust and has a really new.
Nevertheless in its current state it deserves to be not well.
Did you find this review helpful?yesno
»

Mac Mah RT 200
1
I no longer used for many years.
It quickly breaks down (50% load without my explanation)
HP rechutte Aprsrparation receiver;
So I pulled the amp, NEW FILTER HP + exchange, adding 2 output jacks and clamps.
It is thus presents like new and works perfectly.
The only good quality lment is the case in TBE and carpeted with wooden handle.
Did you find this review helpful?yesno
»