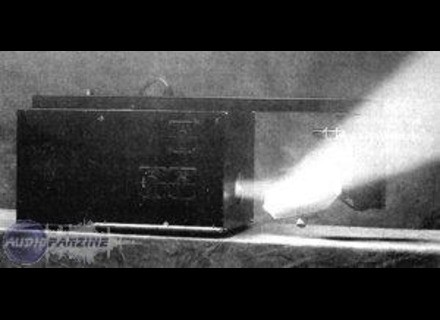 Cameleon Telescan Mark III
5
We can consider this projector as a model of Rolls Royce.
Knowing that a Rolls Royce that this rule pampered and does not start as a twingo.
For a time against AC turns on and working without buger.
All a little less than its big brother drawing 2 mK, the mk3 is much more compact and much lighter.
It is similar to the mk2 with the added focus (big plus) and the temperature correction prograssif.On can still be seen on plates with tl patrick sebastien and is currently (2006) on the performance of Arthuro Braquet highlighted by Alain poison.
Did you find this review helpful?yesno
»