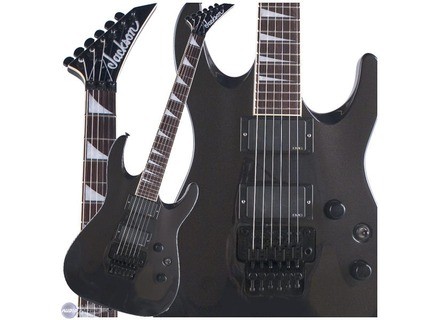 Jackson Soloist Archtop JSLATMBKX-P Sam Ash Exclusive
4
This is another Sam Ash exclusive that I was able to obtain and sell in my store thanks to some string pulling. The guitar has the following specs:

The EMGs are going to be the main deal breaker in this guitar. Some people love them and some people hate them. I think they work awesome in recording situations, and I always try to keep a few EMG guitars around, despite them not being my main pickups. It's a solid guitar that can compete with the higher end Jacksons without much of an issue.
Did you find this review helpful?yesno
Cookies help us improve performance, enhance user experience and deliver our services. By using our services, you agree to our use of cookies. Find out more.