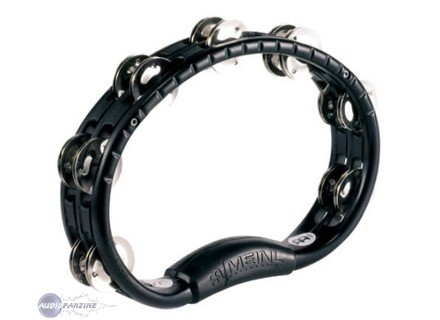 In fact, I just bought it so I do not have much recoil.
But I had tried for several songs at a friend and I really liked the sound and also the power of sound.
I have tried other low-end models in the store. But my choice was made. It is not the first prize but it sounds better than the others I've tried (admittedly cheaper) so my choice fell on this model.
See the source
Did you find this review helpful?yesno
Cookies help us improve performance, enhance user experience and deliver our services. By using our services, you agree to our use of cookies. Find out more.