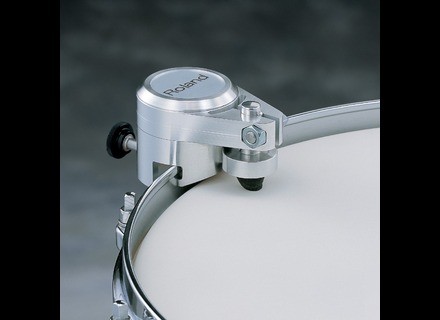 b1bou's review (This content has been automatically translated from French)

- What is the particular feature you like best and least?
And although the interface is top, but it has a big default, I do not know if it's SERIES but dclenche often double shots. It must there be in two cells, one for the rim and poue skin. When you hit the center of the skin, no problem, when playing rimstick either, but we do a rimshot ds (olive in the center of the skin, fat of the stick on the rim), He phase, two shots dclenchant super close .... even when it's really embtant.

Not just one, the keyboard (the red / ddrum) that had a little trouble to be carted force (after a while you really mulate for the sound its so) but at least not phasis. . I regret it, in fact, even if it is less sensitive.

Well if there was not the (big) concern, trs well.

Well, if someone tells me how to do arrter phaser, YES, for its rponse prcise and sensitivity.