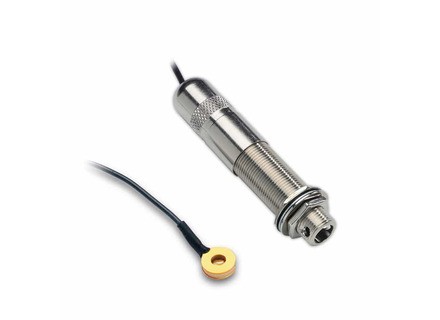 I have a fender fr48 resonator had a left (and yes, I will stop at nothing) given in open G.
Micro perfectly clear that transmits the sound so characteristic of the resonator. A preamp is required, due to the passive output. I opted for a pedal with the BBE acoustimax ... a real war machine. I can tweak the sound as I want, set the feedback problems etc ... For a fan of Sir Mark Knopfler, the sound found in less than 15 seconds.

The active version of this microphone is nice too, but I preferred to spend on a passive pickup, the output was too Péchu and more, to change the fold, remove the string and the cone, short concert in the open, c is hell.

To sum up, excellent micro and anyway there are not thousands. price, $ 130 Canadian, roughly 100 euro evening. in France it is found at 140 euro.
See the source
Did you find this review helpful?yesno
Cookies help us improve performance, enhance user experience and deliver our services. By using our services, you agree to our use of cookies. Find out more.