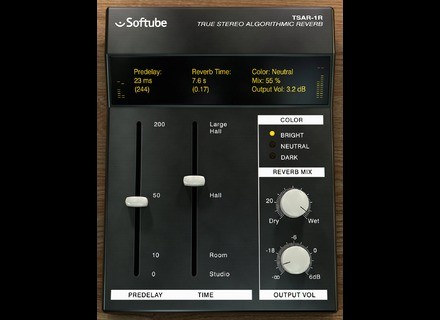 Softube has announced a Reverb & Delay Sale, offering up to 34% off its reverb and delay effect plugins. 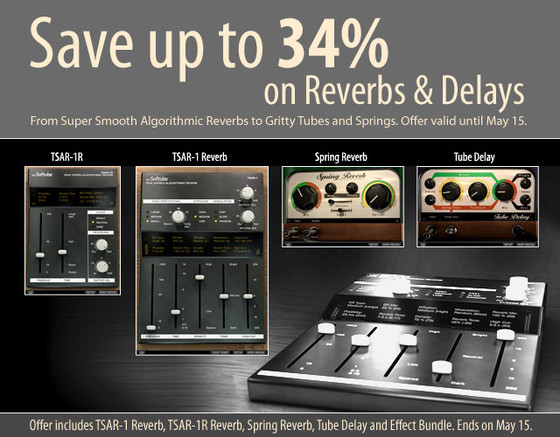 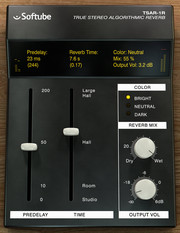 TSAR-1R is the little brother Softube’s TSAR-1 – True Stereo Algorithmic Reverb. It uses the same algorithm but has fewer controls, and with a primary focus on creating naturally sounding spaces.

TSAR-1R has previously only been available bundled with it’s bigger brother the TSAR-1 and included in the Mix Bundle. Now it is fintroduced as a separate product, at the introductory price of $66 ($99 normal price). This introductory offer ends on May 15.

Installing TSAR-1R requires a small extra twist since it’s part of a bundle. In the Softube Plug-Ins Control Application, select the TSAR-1 bundle and remove TSAR-1 from the list to the right if you only want TSAR-1R.