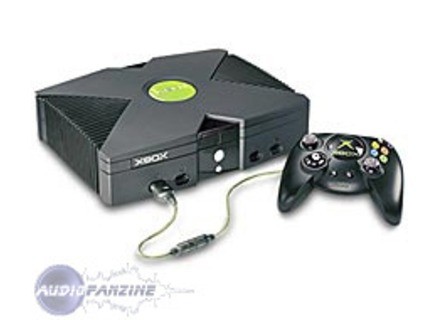 jaminou's review (This content has been automatically translated from French)

Microsoft CONSOLE XBOX
4
How long have you use it?
not quite a year after its release
What is the particular feature you like best and least?
the +, hard drive, excellent
the - his big stick (after y'as had the slim version), the DVD player (rotten)
Have you tried many other models before acqurir?
I was just before psx
How do you report qualitprix?
Ben when I bought it was the same price as the ps2
Exprience with, you will do again this choice? ...
so with the 360 ​​but 400 euros for a console, it's expensive
I put a 7 because the CD player (thomson really a shit)
This is my 2nd xbox (the drive is a Philips and is already much better, more robust it seems)
Did you find this review helpful?yesno
»