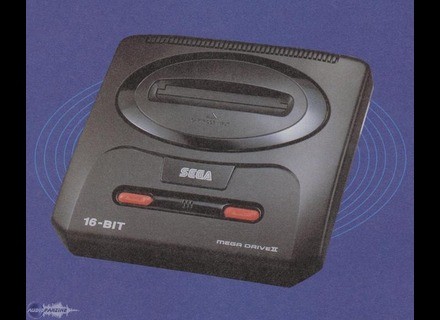 -kc-'s review (This content has been automatically translated from French)" Sega, it's stronger than you!"

Sega Megadrive II
5
At the time, the war Sega / Nintendo fesait rage ... you had to choose sides, even not be very objective (especially those who chose the Super Nes: p)
I personally have chosen the side of the blue mascot that runs fast!