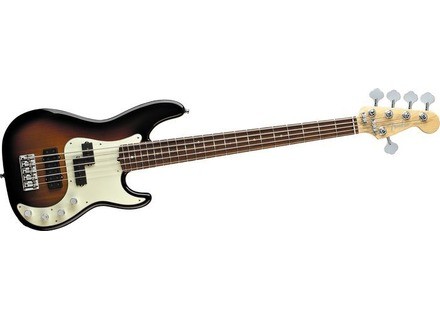 I love the handle
access to acute infantile
heavy weight, but it is not cork oak
the sound is amazing in all styles, has its sting, to the pastoral, to rock to jazz funk, it's amazing
I do not see what is best on the market at this price
I tried everything and compared it is number 1 for now

I have been playing around with a head and an Eden WT300 Eden 210 xlt
both on stage and in studio, I was jubilant, the foot
and the sound engineer is in seventh heaven

with a small compressor dbx sound I had almost red hot
without compressor, the British pop rock sound by transferring mediums completely
Finally, we do what we want with this bass and it sounds the death

A killing
I tried everything all compared
I will keep this low life, but if one day I buy something else
Finally, I do not see anything for now except maybe a sterling
but I'm on very
choice inregrettable