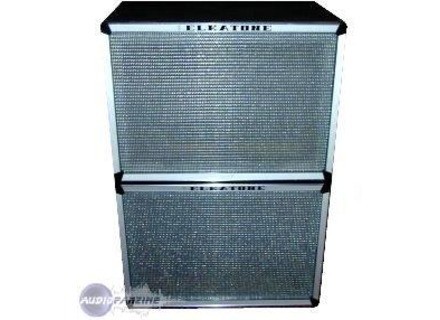 All user reviews for the Elka Elkatone 615

zitouni's review (This content has been automatically translated from French)

simple settings, no manual, but a child would pull

HP rotary inimitable sound unlike a guitar amp "normal", what kind of amp delivers the sound to 360 °, and therefore relies heavily on the room acoustics.
I tested it with an organ, guitar, and ... electroacoustic hurdy-gurdy, feeling warranty, very effective sound installed, groundwater, atmosphere, or slow tempos

I also Elka 700, here we are in the upper range, two bodies, it makes a nice buffet on stage to take, uh, you really want to!
it is rather cumbersome, but the studio is perfect! with a few bonus mechanical noise, belts, motors, the current of air horns that turn, clicks the remote, hmmmm, it's everything but the stereo, it's still a transistor amp, but it has character !