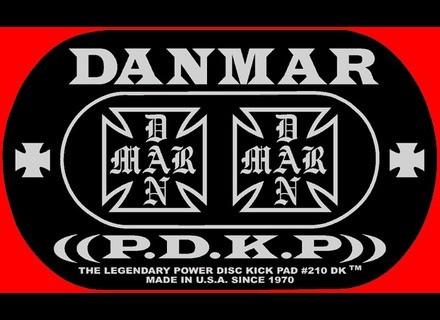 Run_djp_Run's review (This content has been automatically translated from French)

Danmar 210DK Power Kick
3
Already I push a rant at the store French ... IMPOSSIBLE to find in France, departing I wanted to KICK metal, I had to settle for the one, and besides, I do not regret, why? because it slams, for whom??

Go is the veuglette, I use it with felt bats "for now" I tried departing with wooden bats, and ca claque, the problem is that when playing pianissimo, bah "ca claque" too;-D, my personal love

Keep in mind the trio "Aquarian + superkickII Danmar and wooden bat" ... We wanted the attack as the "trig", trust me ...

tchooooo the metalheads, the coup attempt, you will not be disappointed.

<p class="bbcode-offtopic"> Off topic: <span>I had to remove it, a good gadget, but difficult to control, loss of bounce, and fullness in the sound, too bad it's a good idea</span>
Did you find this review helpful?yesno
»

Other Danmar other Drum & Percussion Accessories