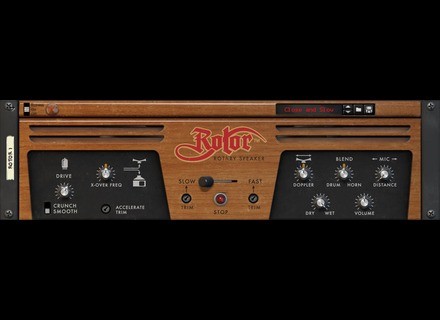 For Black Friday, Propellerhead offers multiple discounts as well as a bundle with 6 Rack Extensions available until November 30th.

This bundle is available until Sunday only for the price of 159€ at shop.propellerheads.se.

The other Propellerhead Rack Extensions are also on sale, have a look there.