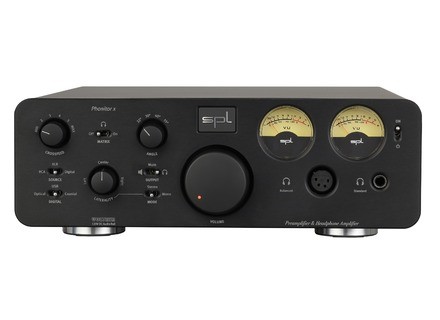 SPL is to introduce its new Professional Fidelity line, which claims to bring studio-quality sound to your living room.

SPL's Pro-Fi line is composed of five models, all based on the VOLTAiR technology: