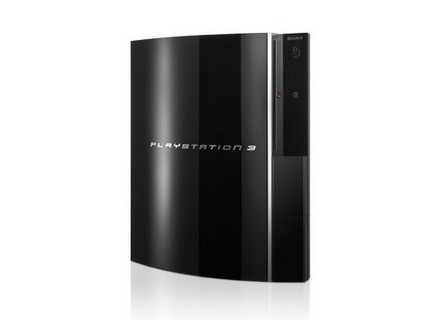 All user reviews for the Sony PS3

Sony PS3
4
Purchased to be my main blu-ray dvd player and not much more expensive than the real players at the time, except that the game is more.
I still use it mainly to play hard, but I play with occasionally
Everything works perfect, both for games and for watching movies. I had to have a crash for years that I have, so rather a good product.

A remote to see his films, it would be nice. Yeah, I have it, easy .... [/ b]
Like all, I was not a fan of using the joystick to watch a movie, but I discovered two years ago that I could use my TV remote control (infrared, yes!). at least on my system, it works.
I have a Sony TV, a Pioneer amp which is connected to the TV (HDMI 1.4 cable to the HDMI ARC jack TV station) and the PS3 connected to the amp. With the right setup of the TV when I press a button on my remote when I watch a bluray, television transmits the command to the receiver via HDMI, the receiver transmits it to the PS3 via the HDMI PS3 obeyed. it is not life grand?
And it works with all my buttons, well at least those who have a sense for reading dvd or bluray. So, I have not invested in a universal remote control, no need!

Sony PS3
5
HUGE I told you ca try
Did you find this review helpful?yesno
Cookies help us improve performance, enhance user experience and deliver our services. By using our services, you agree to our use of cookies. Find out more.