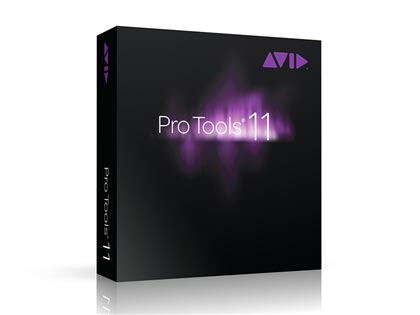 All user reviews for the Avid Pro Tools 11

General Sequencer from Avid belonging to the Pro Tools series.

When you're editing in Pro Tools, whether it's Pro Tools 12 or an older version, you won't get far if you don't understand how the edit modes and the main editing tools work. In this video we'll explain them to you. Read more…
Users reviews