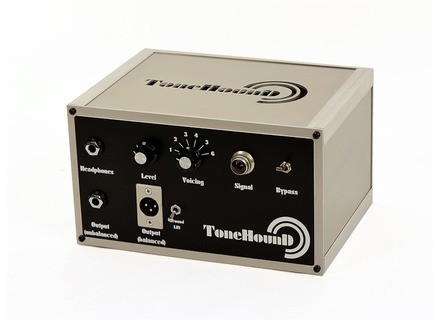 wamlechacal's review (This content has been automatically translated from French)" Loadbox effective and cheap!"

it will soon be a year since I use it and I must say that I am more than satisfied!
It only takes a little space and cost, including DI, compared to Loadbox (Koch, etc.) and not bad! (About 200 € with redbox OCCAZ) and especially the quality of the sound may change. (A DI better and this is set)
But I think the couple redbox + tonehound very effective and perfect for the PI-101!