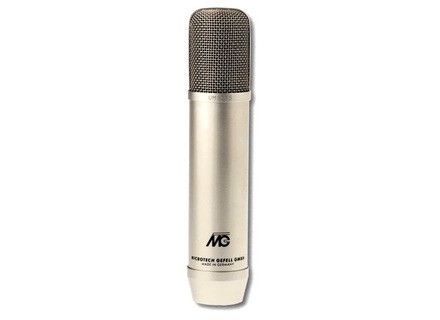 I use this mic since 1999. I thought to purchase a Neumann and then my seller gave me the opportunity to try this model in UM92.1S of Microtech Gefell. I did not know this brand. After tests on voice, I very soon discovered the presence of heat, the color of the microphone. To me it sounded better than U87, its typical grain microphones lamp
emerged perfectly. Neumann M7 capsule her which it is provided, that it has the sound and color Neumann.En 1999, I had paid seventeen thousand francs. This is really a micro character, the kind of tool that you always ensures quality results in sound. I keep it as a treasured jewelry ...