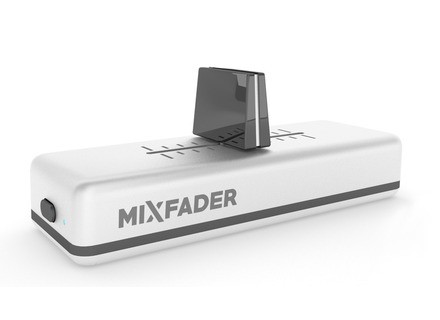 MixFader, Other DJ Accessory from MWM.

A Scratch Hero for DJs soon?

edjing reached their crownfunding goal for their Mixfader wireless fader iDevices and is now planning on developing a scratch learning game.

By reaching $100,000 at KickStarter, edjing confirms that they will add Mixfader compatibility to their edjing and edjing Pro DJ mixing apps.

The Kickstarter campaign is still running and edjing wants to reach $200,000 in less than 2 weeks, a new goal that, if reached, will help the developer create a game that will help young DJs learn how to scratch. The graphics that came with the announcement lets us think that it could be some kind of Guitar Hero for scratching, as you can see below.

If you’re interested in the project, you can fund is now at www.kickstarter.com. 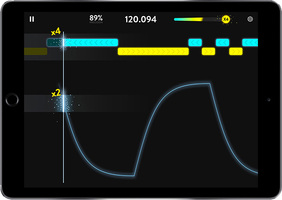