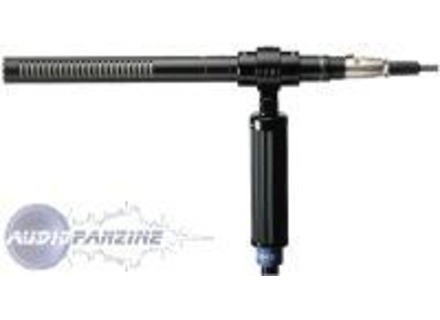 ECM-672, Other Microphone from Sony in the ECM series.

ericou's review (This content has been automatically translated from French)

I use it now for ... 10 years! it's almost an ancestor to the catalog. but if it lasts, is that it's good. I used everything, video, music, voice ... it is sensitive just right, not too much not to saturate the inputs of the camcorder, it does not distort the sound as some low-end guns that have a sound ... hit-! it is obviously the best rendering sound, not too dry, rather enjoyable and sweet. the problem is that it is not given much less all the same as high-end Sennheiser and Neumann have almost, but the audio technica.
a defect that may not be one: it is too big, too heavy, almost too tough for a Premire.
after ten years it has lost its look and some spices such as capsule cache but it continues to work great.

Other Sony other Microphones