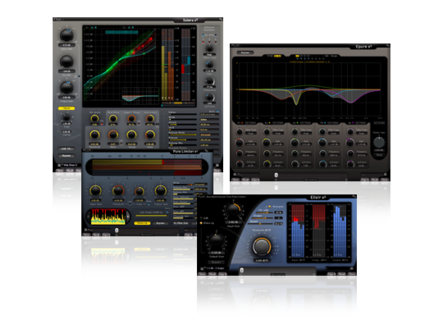 Mastering Pack Plus, Other effects bundle or multi-effect from Flux ::.

Flux:: adds the AAX format and 64-bit support to some of their plug-ins and bundles and offers them with a 50% discount for a limited time.

Note that you can currently benefit from a 50% discount off these new versions:

Users of the previous versions can download an update for free, and trial versions are available at www.fluxhome.com.