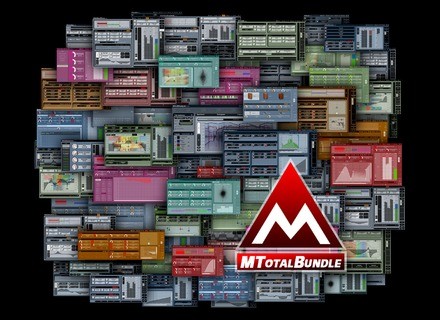 MTotalBundle 9, Other effects bundle or multi-effect from MeldaProduction.

Beta 9 for the MeldaProduction plug-ins

MeldaProduction released beta 9 for all its audio processing plug-ins and MPowerSynth, along with two new plug-ins, one of which is free.

According to MeldaProduction, v9 is the biggest update ever, with loads of new features and improvements that affect kernel, global functionality and individual plug-in functions. We invite you to see the list of changes at www.meldaproduction.com.

Note that these changes may cause full backward-compatibility issues with previous versions.

MeldaProduction says that final v9 is close to be released, more info soon.