Up to £307 discount off Samplitude Pro X2 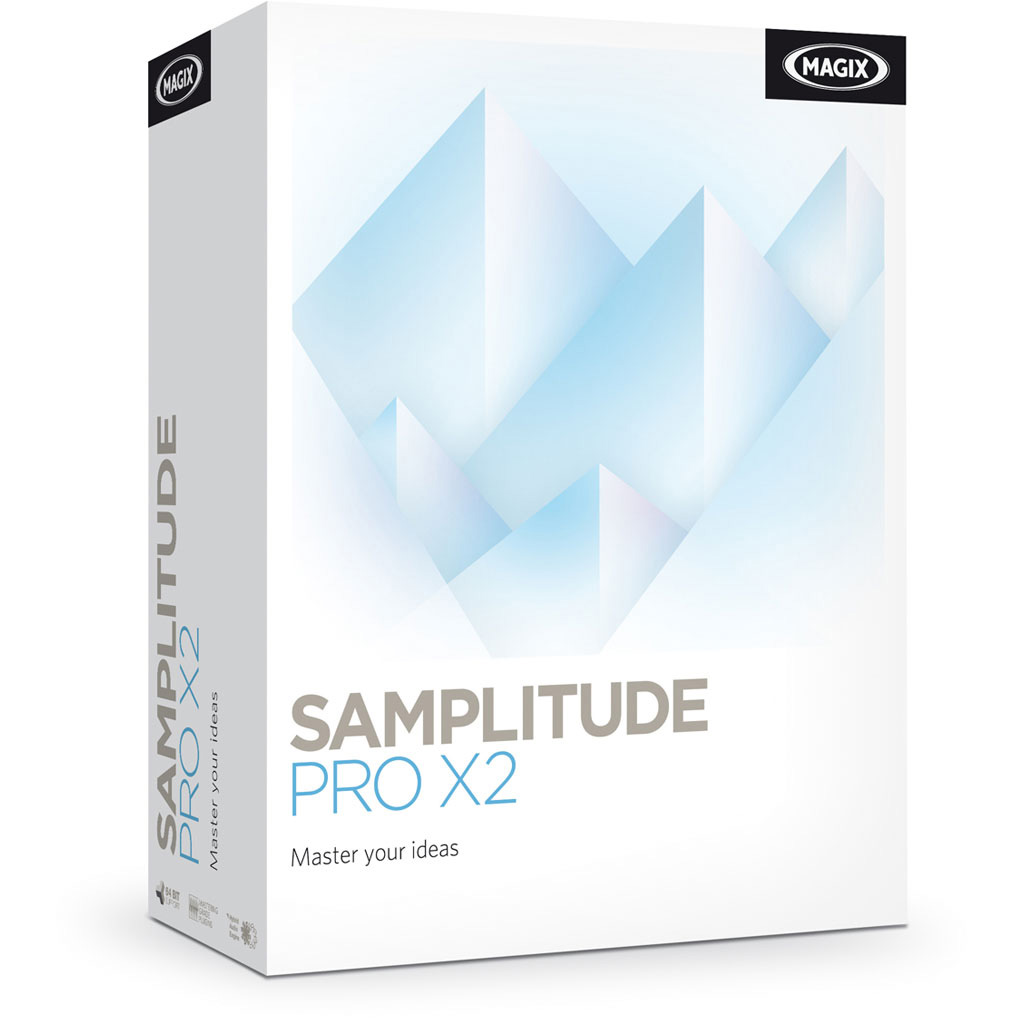 General Sequencer from Magix belonging to the Samplitude series.

Magix celebrates the 25th anniversary of Samplitude with huge discounts off the Pro X2 DAW until the end of the month.

This Anniversary promotion is valid until April 30th only with the following rebates:

The offer is only available for three days, details are online at www.magix.com. Magix US and Canadian websites only offer the first discount, Samplitude Pro X2 is $209 instead of $499.