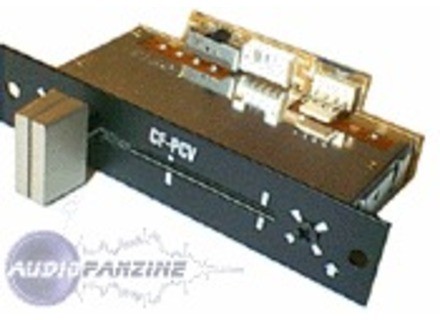 Aardvark Q10
1
I bought this new and it came with Cakewalk #9. I never got the thing to record. I called Aardvark and they suggested I buy the upgrade which was SONAR 2.0.
I paid $725.00 new.

It doesn't work, it emits a hum and Aardvark tells you they'll call you back because they're busy, go mow the lawn or something. They never called back so 2 hours later I phoned them and they were utterly useless!


I was immediately disappointed that the Q10 which is rackmountable has a plastic facade.

Buy a DAW From Korg,Yamaha for about the same money and you don't have to worry about compatability of software, figuring out software/hardware clashes etc. Deeply disapointed with Aardvark. Here's a case where I will say "DON"T BUY AMERICAN!"