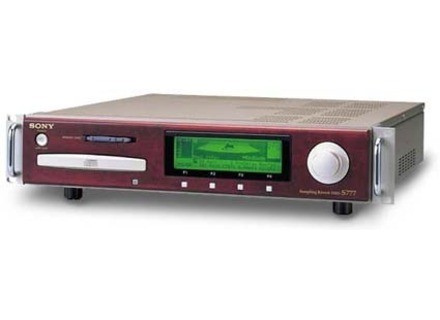 It was the first hardware reverb digital convolution. In the stereo version there are 48 processors! ... It was far from the core i7.

Initially it goes in and out AES / EBU and analog can add cards whose converters are correct.

You can not touch the convolutions

The sound quality is sublime.
Well regulated, I defy anyone to hear that "was added reverb on a recording.
Where many other devices may sound a filthy on reverb tails (when you listen very mp mp mp means there is nickel until the end)

I have one since 2002.
I also had the Yamaha SREV1 for a week to compare: much more convenient to use with its remote control, low beautiful but less finesse in the treble.

The realism of what it brings to my record is really great.

In defects, there is the fact that it has no remote control, so you must bring the sound booth, the CD must be changed every few years.
So, we also expect that it has finished running if you want to work in silence.

This is a dream machine. As we can no longer be used as the value for money is impossible to define.