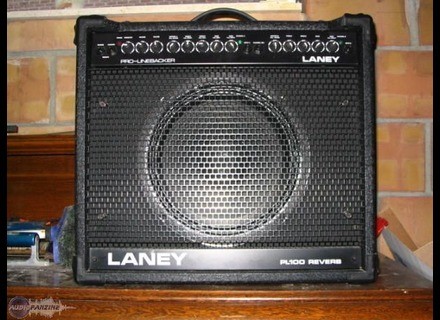 lollo's review (This content has been automatically translated from French)

No worries about getting started, no need to seek a manual you just use the buttons! You can plug 2 guitars as there is an input channel

Amp versatile enough, it accepts any kind of guitar, I have played it with a Fender Stratocaster and Gibson Les Paul with a standard. I've used the in the beginning with a series of Boss and then I switched to a multi effects boss vf1.Le obtained thanks to its multi purpose seems largely to an acceptable quality, the amp s in rather well with the saturation (pedal mt-2 boss or VF1). The channel is intended for the b at its saturation clear.

J uses this amp for ten years, the settings are easy, in ten years I have never had to worry avec.Achete 4000F al epoque.je m separates to discover VHT
Did you find this review helpful?yesno
»