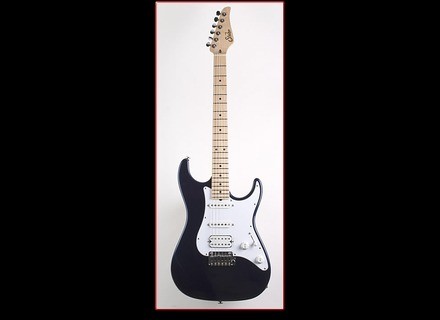 All user reviews for the Suhr Pro Series S2

Suhr Pro Series S2
5
Suhr has always been known to build great quality guitars, but their prices were usually a bit too steep for some people. Thanks to the new Pro Series line, they're able to streamline the build process and help make these guitars cheaper. The S2 is part of the S1 and S2 series guitars. Where as the S1 has a rosewood fretboard, the S2 has a maple fretboard. Aside from that, they're the same. The guitar has an alder body, maple neck, two point tremolo system, HSS configuration, one volume pot, one tone and a five way switch.

These guitars are top notch guitars at a more affordable price. There are really no corners cut considering they're built by the same guys and in the same factory. You lose some options for customization, but that's to be expected considering the cheaper price. If you're looking for a fat strat alternative, I highly recommend checking out these guitars.
Did you find this review helpful?yesno
Cookies help us improve performance, enhance user experience and deliver our services. By using our services, you agree to our use of cookies. Find out more.