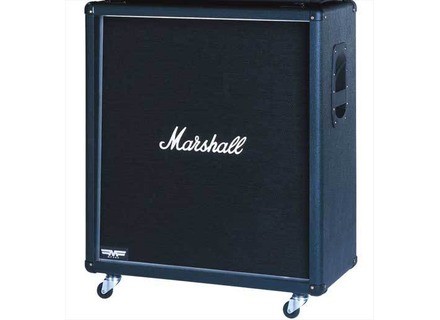 nicolaseridan's review (This content has been automatically translated from French)

I bought two days ago. Marshall is apparently designed to stop this series (Four mode) then the store got sold off a baffle pan right. It's a deal. I could not miss a cabinet of this quality at this price.

I play for two years on a Marshall cabinet JCM800 80 years, 260 Watts, 16 Ohms, equipped with HP 65 Watt Celestion G12T75 each. It is deadly! It sounds a bit more compressed than the recent cabinet 300 Watts. I recently sold my guitar amplification system, but I kept my JCM800 cabinet because I know it's a cabinet that I will not find anywhere else.

It's a much bigger, much rounder, more responsible in low and medium less than usual 1960A.

Marshall MF280B manuals and other files